If used properly, TOEFL speaking templates can increase your score in all four of the TOEFL speaking questions.  Use templates by inserting the required information from your notes. We update these templates every few months to make sure they are as fresh and effective as possible. Note that we also have a set of TOEFL essay templates.

Stating the Term or Idea

Give a Small Amount of Detail from the Reading

Stating the Lecture Subject and detail

Give a Short Conclusion 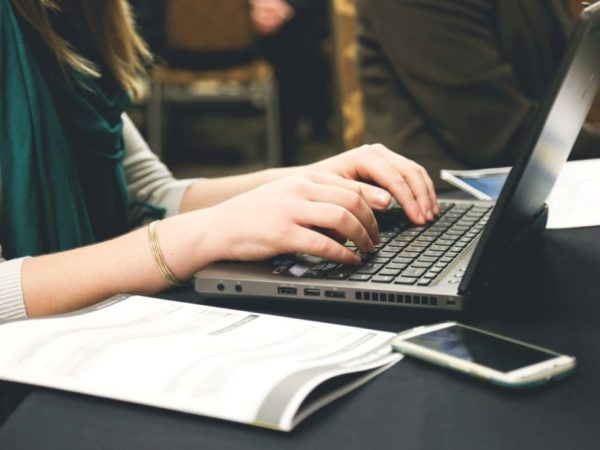 We can check your TOEFL Essays!

Having trouble with the writing section of the test?  Sign up today for our express essay evaluation.  A dedicated tutor will check your essay line-by-line and tell you exactly what you need to improve.  They’ll even estimate your score!