This integrated (Type 1) question is taken from one of the writing drills section of the 2016 edition of Cracking the TOEFL from Princeton Review. I am not permitted to provide the lecture and reading here, but if you need some practice questions, Princeton’s book is a decent choice.

First of all, the author claims that early humans prepared wheat for consumption by grinding it between two stones. He notes that wheat was much easier to consume if it was ground into a thin paste in advance, rather than just being chewed raw.  This point is challenged by the lecturer. She says that it was not necessary to grind wheat as it could be sprouted naturally in a moist environment.  Furthermore, she points out that sprouted wheat is sweeter, softer and more nutritious than ground wheat.

Secondly, the author states that early humans would have easily discovered how to bake bread by exposing their ground wheat to fire.  He argues that baked bread could be stored for long periods of time which would have greatly increased the value of wheat as food.  This argument is rebutted by the lecturer.  She suggests that humans during this period did not know how to cook food with fire.  She notes that applying fire to food in order to make it more palatable was simply not an obvious idea at that time.

Finally, the author mentions that early humans would have noticed the effects of yeast spores landing on the ground wheat paste when it was left out in the open.  He is of the opinion that the bubbles that formed when the yeast landed indicated to people that baked bread would be lighter and easier to eat than raw wheat.  The lecturer, on the other hand, feels that fermentation happened very quickly when wheat paste was put into storage.  She puts forth the idea that the nice taste of the bubbles that formed when fermentation happened would have been more likely to lead to beer production than to bread production.

This is a sample TOEFL integrated essay written by a native speaker.  It follows our TOEFL writing templates for integrated essays.  If you find it useful, please remember that we have many more sample essays for you to read! 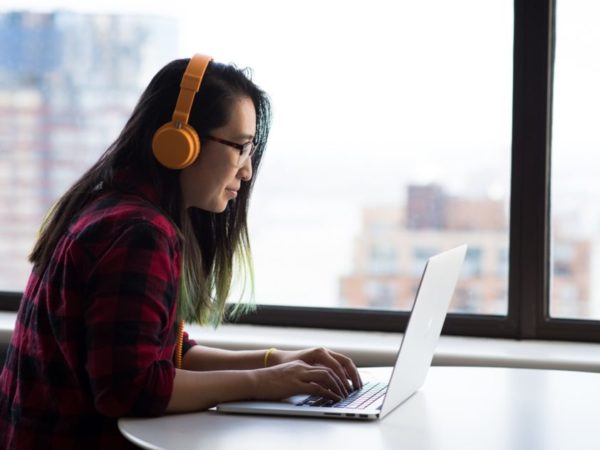